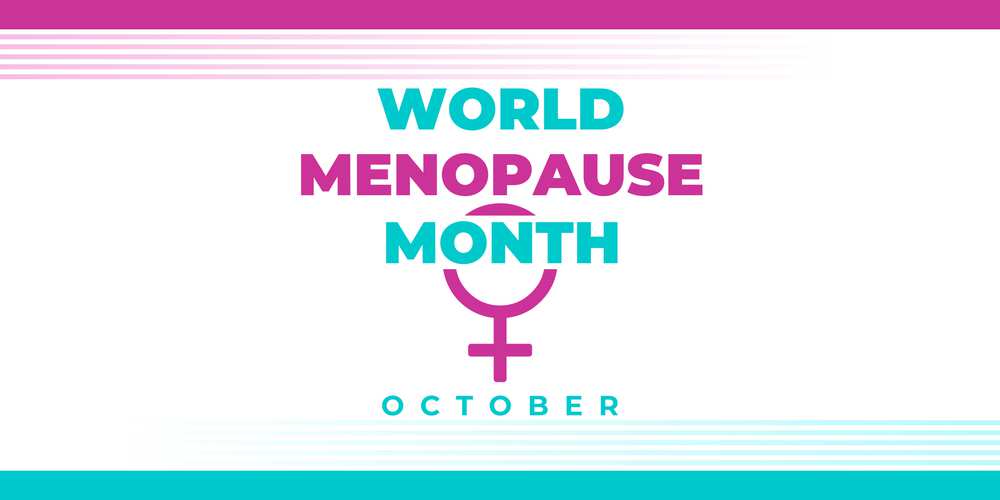 Menopause can disrupt many aspects of women’s lives. To help raise awareness on World Menopause Awareness Day, which is on Sunday October 18, Robin Andrews – a PhD student in the Lifespan Health and Wellbeing Research Group who’s evaluating an online symptom tracker for women with menopausal symptoms – has put together 10 facts about the menopause.

1. Menopausal symptoms can last a lot longer than expected

2. Depression can be a big problem during menopause

The Office for National Statistics (ONS) reported in 2017 that women ages 50-54 are more likely than any other female age group to commit suicide. Incidentally, the average age for a British woman to enter menopause is 51, and evidence suggests that depression during menopause can present differently in comparison to other depressive disorders. Some argue that because medical treatments for depression have been trialled with “typical” representations of the illness in mind, usual therapies may not be as effective for menopause-related depression.

3. Menopause can be confused with other health conditions

More than 30 different symptoms have been associated with menopause, and UK women will experience an average of eight concurrent symptoms. Therefore, it’s not surprising that misdiagnosis is common during menopause, as many symptoms are characteristic of other common condition, including thyroid disorders and clinical depression. In a survey commissioned by  Health & Her of 1,000 women between the ages of 45-60, 70% admitted to experiencing perimenopausal symptoms in their 30s and 40s, but 90% failed to recognise the immediate link to their fluctuating hormones, and instead attributed symptoms to ageing, stress, anxiety, and depression. 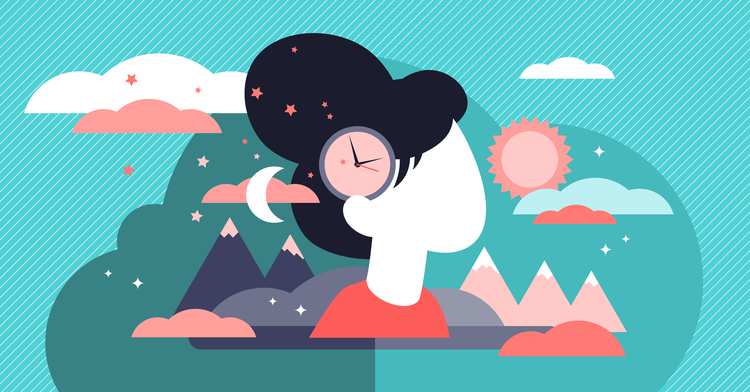 The menopause can present differently depending on your ethnic background: the average age of menopause for Indian women is 46.2 years, whereas the UK average is 51 years. Symptoms vary around the world too, women from East Asian countries, such as China and Japan, are less likely to report hot flushes than women of European ancestry.

5. Treating menopausal symptoms can be tricky

The frontline medication for menopause is Hormone Replacement Therapy (HRT). HRT has a controversial history, as two highly-publicised studies concluded that it could increase the risk of developing cancer and other health problems. These studies have since been criticised for a number of limitations, but many health professionals and patients still regard HRT with caution, and there’s been a substantial decrease in the number of filled prescriptions.

6. Women do not always seek help for their menopausal symptoms

Up to 90% of UK women will experience severe menopausal symptoms, yet only half will seek medical help. There are many reasons why women do not seek treatment for the menopause. A report conducted by the British Menopause Society in 2016 found that a majority of women felt too embarrassed to discuss menopausal symptoms with their doctor, others believed the menopause was “just something they had to put up with”. 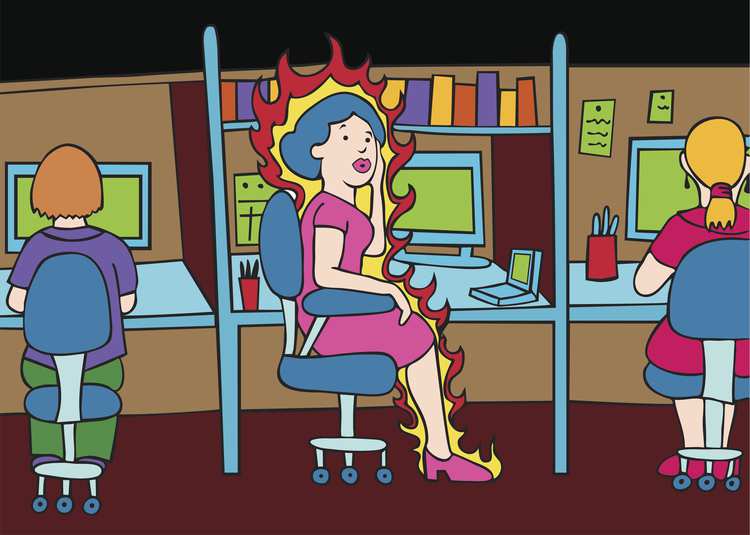 In 2017, the ONS identified that menopausal women are the fastest growing UK workforce demographic. Since, there has been increasing support for menopausal employees, including efforts to reduce the taboo associated with menopause, and making sure companies are providing effective support.

Not all women suffer during menopause, and some report big improvements. Menopause marks the end of periods, which also means an end to PMS and worries about getting pregnant. Painful conditions such as endometriosis and fibroids can also improve, and often resolve after menopause. Many women also report feelings of empowerment and confidence after menopause, as often this event coincides with greater financial stability, and being at the peak of their careers

New tech start-ups are developing online health tools for menopausal women, which include expert advice from trained professionals and supplements to assist in alleviating symptoms. There are apps being developed which will offer menopause support on demand. Evidence suggests that symptom monitoring can be highly beneficial, so new technology may go a long way to improving the health of menopausal women.

10. Only five animals on the planet are known to experience menopause

This list includes humans, killer whales, pilot whales, beluga whales, and narwhals. It’s still unclear what purpose the menopause serves, however some scientists believe that mature females from certain species have evolved to forfeit their ability to reproduce so they can nurture their daughters’ offspring, while their daughters continue to compete for vital resources. This is known as the “grandmother hypothesis”. 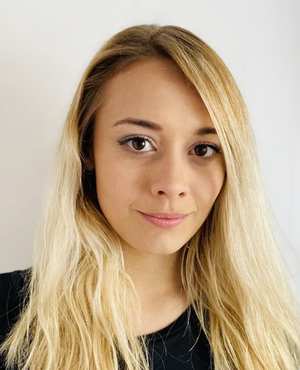 As part of her ESF-funded KESS PhD research, Robin Andrews is working with Health & Her, a UK-based company which provides advice and support for women with menopausal symptoms.

Robin’s PhD is being supervised by Dr Deborah Lancastle, an expert in women’s reproductive health including infertility, uterine fibroids, and ovarian cancer screening; and Professor Bev John who has worked in the field of psychological health for many years, in research, teaching and treatment delivery, developing and evaluating health related interventions. She has also delivered psychological therapies.

The Health & Her Menopause app is available to download on the Google Play Store and the iOS App Store.