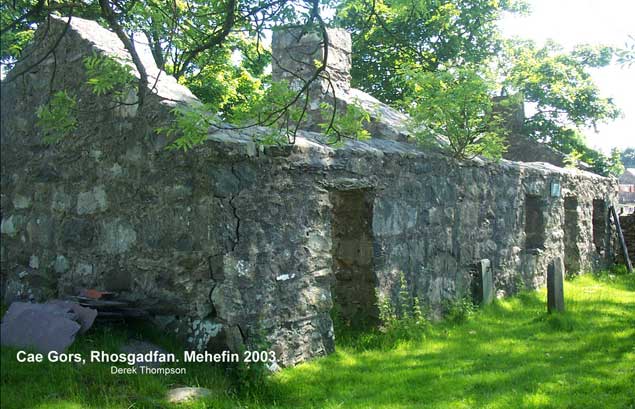 Student: Diane Jones Company: Cae’r Gors – Canolfan Dreftadaeth Kate Roberts Cyf. Academic Supervisor: Dr Jerry Hunter & Prof. Peredur Lynch Interpreting the Past through Technology At Cae’r Gors in Rhosgadfan, North Wales, a project is underway in collaboration with Bangor University to ensure that a crucial part of our shared history is not only… Read more »