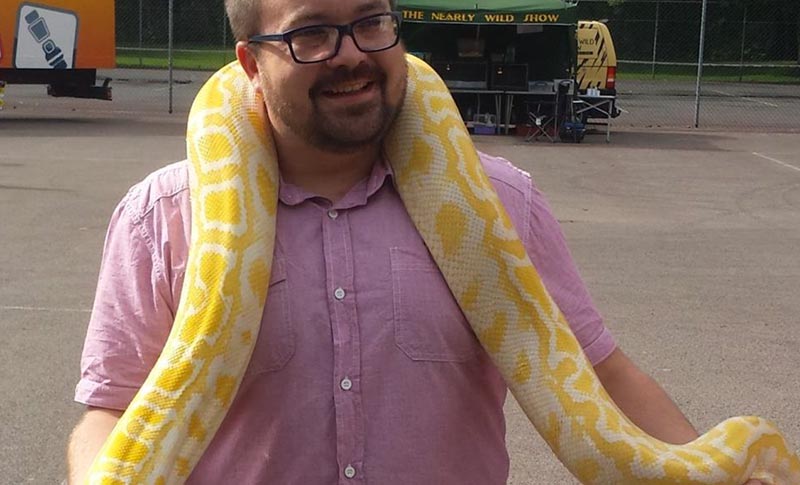 Novel Approaches to the Non-invasive Treatment and Symptom Quantification of Raynaud’s Disease: Comparison of Heat Retentiveness of Materials and Use of Infrared Thermography and Warmth Provocation testing.

The goal of the project is to provide tested and trialled gloves to people with Raynaud’s disease; with the intention of reducing severity of symptoms.

Potential sites in the gloves for further intervention (such as heated elements) are being investigated based on anatomical sites of vascular insufficiency; as described by the use of infrared image analysis following symptom provocation.

The project to date has involved two major components:

1. Materials have been sourced and tested for heat-retentiveness, by using calibrated temperature sensors and comparing the changes in temperature inside a given material, over a period of 150 minutes. Sodium-acetate phase change heat pads were used as the heat source. This aspect of the project compared a total of 11 different materials and combinations of materials, over a total of 72 tests.

The benefits of this experiment were twofold: firstly the project company sponsor (TONUS Europe) received a report based on the materials tested, with a view to manufacturing Raynaud’s gloves; secondly a new methodology was developed, which can be reproduced to test any future materials. The conclusion from this experiment was that whilst combining materials was more effective than most materials alone, some materials outperformed the combinations; more study is warranted. 2. Subjects (n=6, 4m, 2f) were invited to take part in an ethically approved pilot study to visualise the effects of warmth provocation on the hands. Temperatures were recorded using Infrared thermography with off-line analysis. Temperature measurements were taken from the dorsal nail bed to the dorsal metacarpophalangeal joint: the latter was subtracted from the former to give the “distal-dorsal-difference” (DDD). DDD is a standard measurement used in previous cold provocation studies, and a temperature difference equal to or greater in a negative direction than -1oC is positive for Raynaud’s disease.

Two of the female subjects indicated a history of symptoms of extreme coldness with regular numbness in the fingers, but had never been given a medical diagnosis of Raynaud’s disease. Results indicated that the two subjects with potential Raynaud’s had a different recovery profile to those who reported no problems with their hands. These 2 subjects also experienced a larger DDD, in a negative direction, after a period of more than 5 minutes following the warmth provocation.

The results of this study warranted further investigation with modifications to the timing of measurement both pre and post-stimulation.

To date 42 people have been tested in the larger study, and data is currently being analysed. The results of the pilot study were accepted for inclusion at the International Union of Physiological Sciences (IUPS) conference 2013 for poster presentation.