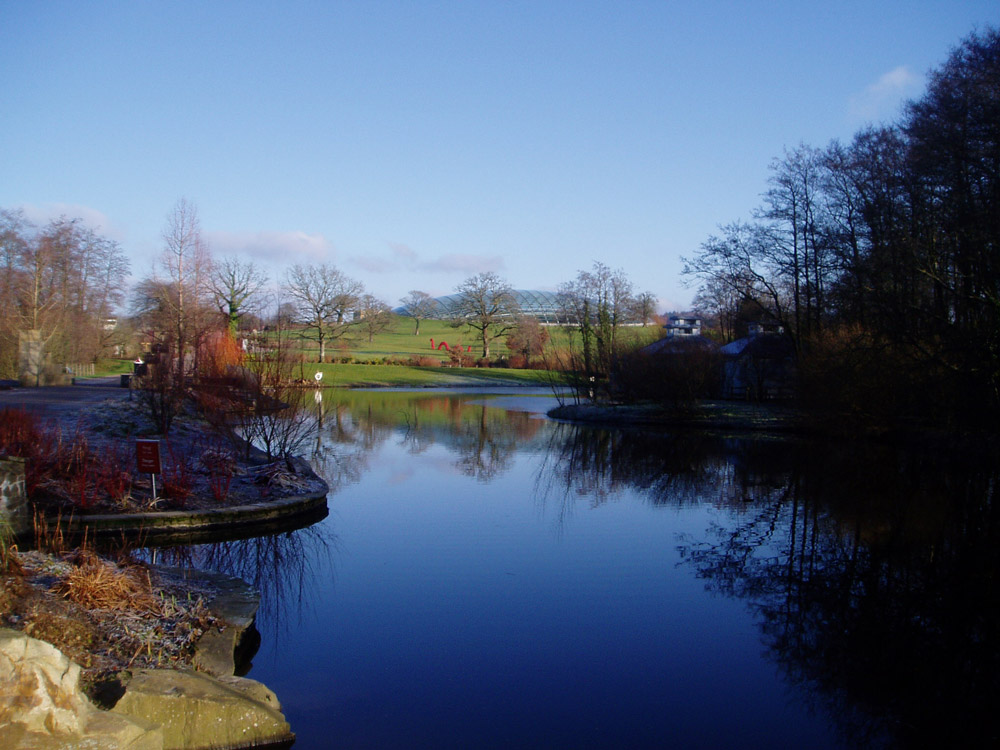 (English) The Student Perspective by Gwendoline Wilson, Swansea University. My KESS project is looking at visitor behaviour in the National Botanical Gardens using animal tracking devices on humans. These devices not only track people’s movements throughout the garden but also where they are looking. This allows me to map out the parts of the garden that receive the highest volumes of traffic and those areas where there is less interest.

(English) This research project aimed to design a controlled release drug delivery using PLGA and PCL microspheres in conjugation with hydrogel patches. It is believed that development of such a novel drug delivery system would be use for treatments of many dermatological conditions such as Psoriasis and Eczema.

(English) The Authority has developed a Research Prospectus in order to help it answer some crucial questions about the Park’s changing environment and the resilience of the communities living here, and this research contributes directly to that knowledge base. The eventual publication of peer-reviewed papers for this research will help to raise the Authority’s and the Park’s profile within the field of applied ecological research. This was the first time that this Authority entered a KESS studentship with a university.