This research project aimed to design a controlled release drug delivery using PLGA and PCL microspheres in conjugation with hydrogel patches. It is believed that development of such a novel drug delivery system would be use for treatments of many dermatological conditions such as Psoriasis and Eczema.

My project is in collaboration with Food Dudes Health Ltd, who already have an award winning Healthy Eating Intervention and are now keen to develop a physical activity intervention to tackle the ongoing issue of obesity.

The MPhil project was supported financially by the KESS scholarship which allowed the collaboration of a Welsh SME, PhytoQuest, and the Hoffmann Parasitology research group at Aberystwyth University. This collaboration has allowed for a screen of extremely pure plant-derived compounds, provided by the Welsh industrial collaborator, to be performed assessing the selective activity of the library against a species of parasitic worms of veterinary and biomedical importance. 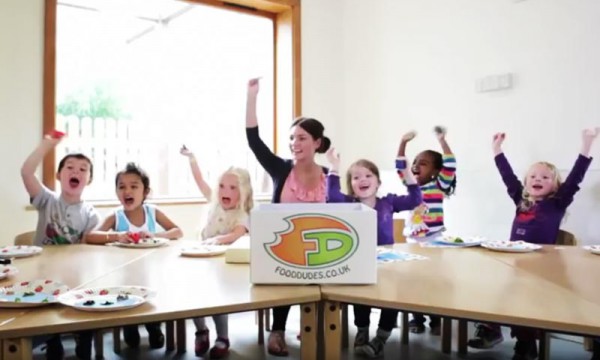 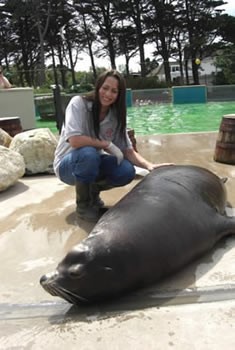 Anthropogenic activity resulting from agriculture, storm water discharge and sewage treatment has a significant impact upon the transport of human microbial pathogens from catchment to coast. As the global climate changes and storm and flood events become more frequent, it is imperative that we understand how the increased flow of microbial pathogens from land to sea will affect human health and the environment.