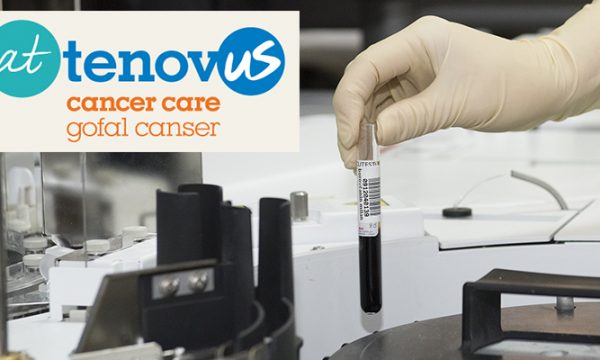 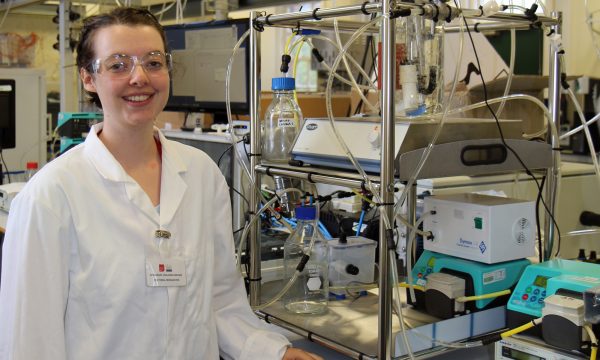 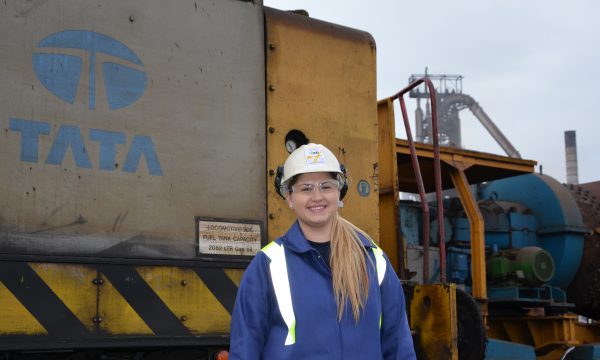 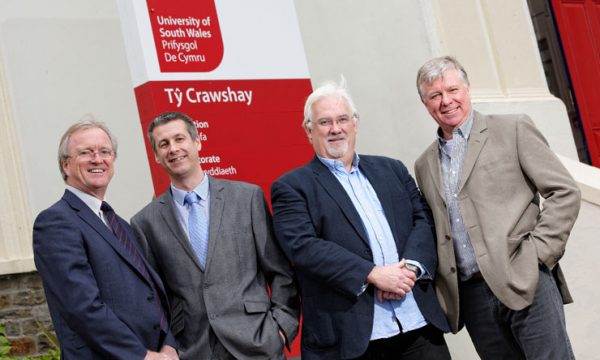 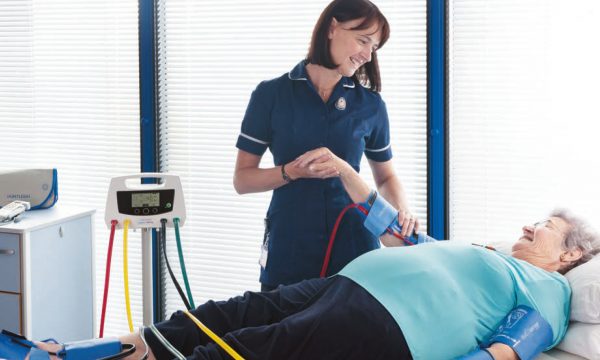 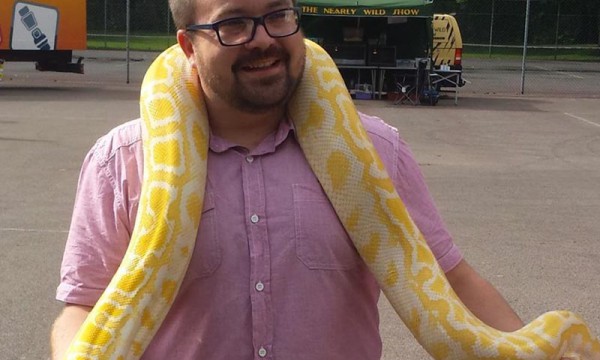 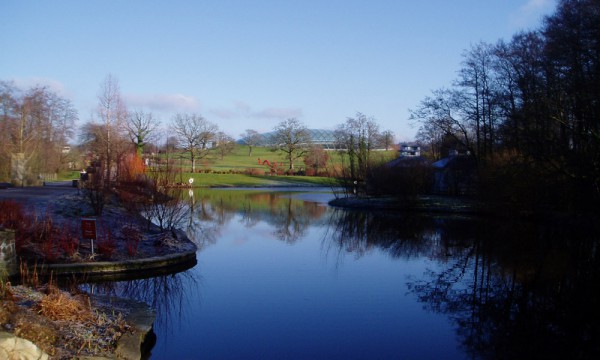 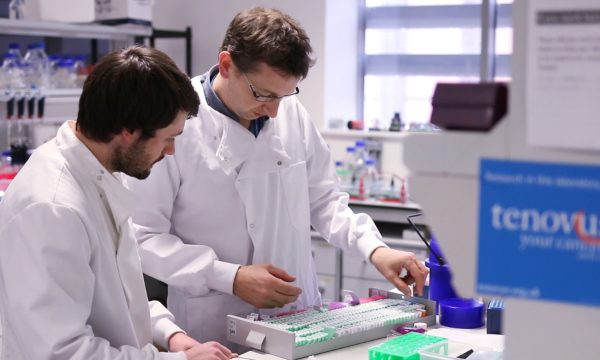 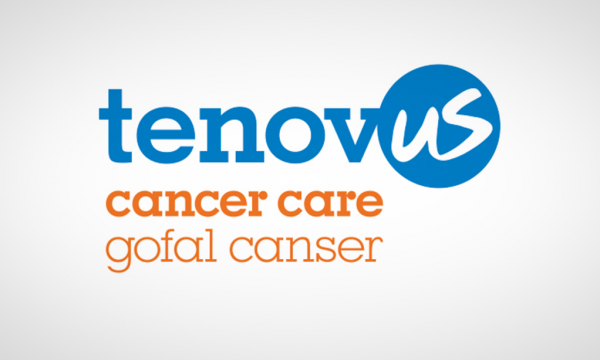 The Student Perspective by Chris Towers, Cardiff University. My KESS project is looking at the role of a molecule in the immune system called interferon gamma, and I am trying to find out whether it causes a positive or a negative effect in colorectal cancer. My project is important because colorectal cancer is the second most deadly cancer and as a result it is immensely important to alleviate the suffering caused by this disease.